Miami, FL – Without ever having had a notable accident at their facility, Higgins Premium Pet Foods was surprised to receive $95,472 in OSHA fines following safety inspections in the fall of 2018. 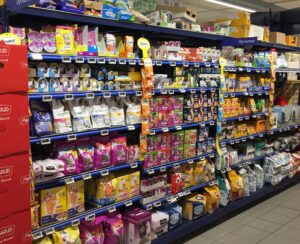 In an interview with the Miami Herald, Higgins general manager Andres Perea stated that OSHA “showed up with four inspectors for the first inspection…Then they came back four more times.” The Herald described Perea’s reaction as stunned. He also stated that the North Miami facility had “never had a death, never had an amputation. In the last five years, we’ve had five injuries. The worst was a sprained knee.”

Records indicate that prior to the fall 2018 inspections, OSHA hadn’t inspected the Higgins pet food facility in the past 10 years. In the case of a location, industry, or company without a history of OSHA transgressions, inspections are generally triggered by an incident or complaint. In this instance, the two inspections of the Higgins facility were initiated by worker complaints and referral of another agency.

In their statement on the charges against Higgins, OSHA’s Area Director said that the violations found at the pet food manufacturing facility “put employees at risk for serious or fatal injuries. OSHA also stressed in that same statement that “employers must assess their workplace for potential safety and health hazards, and are encouraged to contact the local OSHA office for assistance with establishing and improving safety and health programs.”

The Miami Herald predicts that as this is Higgins first OSHA offence, it is possible that OSHA and Higgins will be able to settle the fines for less than the initially imposed $95,472. Higgins Premium Pet Foods makes natural pet foods for birds and small animals, and is operated by a company called The Higgins Group. 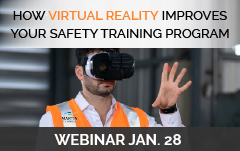 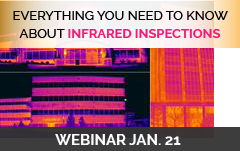